How the Memory Works

How the Memory Works

Scientists are increasingly discovering that memory’s power lies in processes that don’t resemble a machine at all – it’s much more complex and interesting than a simple photographic record of what has passed. Remembering is a much more active process of construction.

The difficulty is not so much in storing information – getting knowledge into memory – but getting it out again when we need it.

Below is a step-by step explanation of how information is stored and then retrieved. 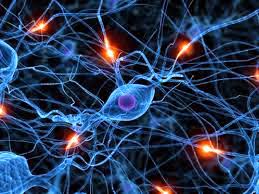 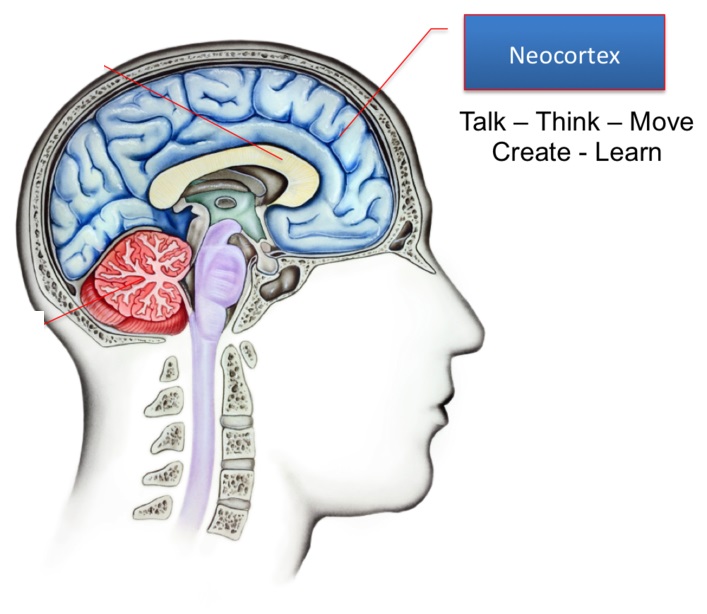 (Adapted from Tes: ‘Uncovering the Truth about Memory’ by Joseph Lee, March 2016)