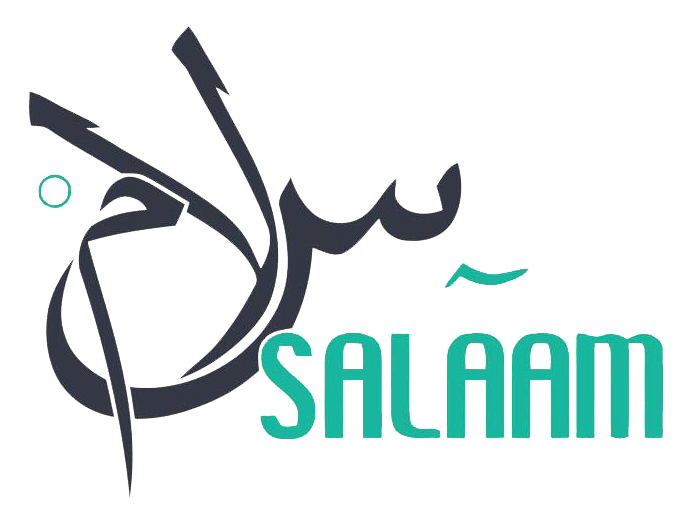 Salaam Community Association was established in 1984. It began with a small group of Muslims (mainly reverts) from diverse origins including the Caribbean, North and West Africa, Malaysia, The Middle East and Uganda along with English Muslims coming together to create a centre for their community. Salaam Community Association and Masjid became a Charity recognised by the Charity Commission in 2004.

The centre’s vision is to bring, through the teachings of Islam, peace and harmony in communities where family and social cohesion is most needed.